Nap! What you need to know.

I should really write this blog post right now. But I think I will go for a nap first, and then come back to finish the task. 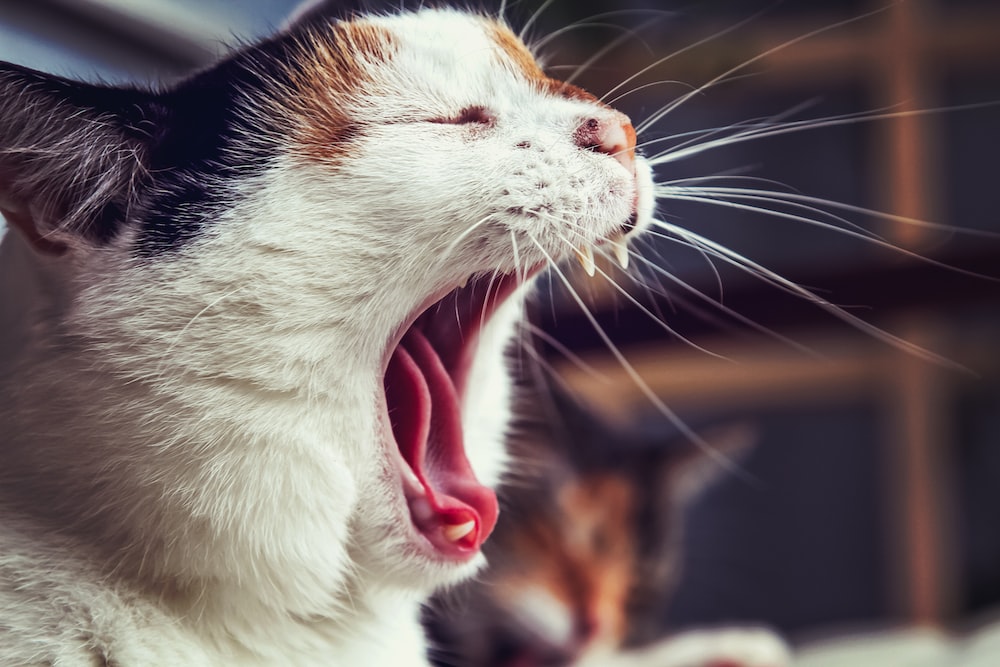 Wow! I feel so much better after my quick nap. I have more energy and it feels like my brain can process information so much faster. Do you know what I’m talking about? Or are you one of those people that try to avoid taking naps, because if you do, you wake up all groggy and grumpy? If you are one of those people, I completely understand why you are against napping. There is nothing as demotivating as going to bed, expecting to feel better when you wake up, but feeling even worse afterwards. But look on the bright side! There are ways to manage your daytime sleeping habits, so that it can be of great value!

So either you are an avid napper, or you hate napping. Maybe you are just neutral about it? It doesn’t matter. Keep reading if you want to know how to optimise your sleeping habits. If you are comfortable with the amount of sleep you get, and when you get it, read on anyway! I will try my utmost to make it worth your while, with some fun facts about napping and sleep in general.

What is a nap?

Now I know that this might seem to be a ridiculous question. What is a nap? Oh please man, everyone knows what a nap is, right? Okay, so what if they do? No harm in just refreshing everyone’s memories.

A nap is a short period of sleep, mostly taken during the day. People take naps as a supplement to their nocturnal sleeping habits. Sometimes people take naps just because they feel like it. But there are some people that make a point of it to take a nap every single day. You might not believe me, but there is a scientific name for people that nap every day. They are called biphasic sleepers.

Yup, that’s right! There are a couple of different sleep patterns/cycles , which shouldn’t be confused with the everyday sleep cycle (more on this later). In general, humans tend to be monophasic sleepers, meaning we only sleep once in 24 hours. There are also a few highly driven individuals that subscribe to polyphasic sleep patterns! Some of them sleep for as little as two hours out of every 24. They sleep for 30 minutes every six hours, but they have to stick to a strict schedule, otherwise sleep deprivation quickly kicks in. Crazy, if you ask me…

In short, napping takes place during the day and is not a substitute for a good night’s rest. 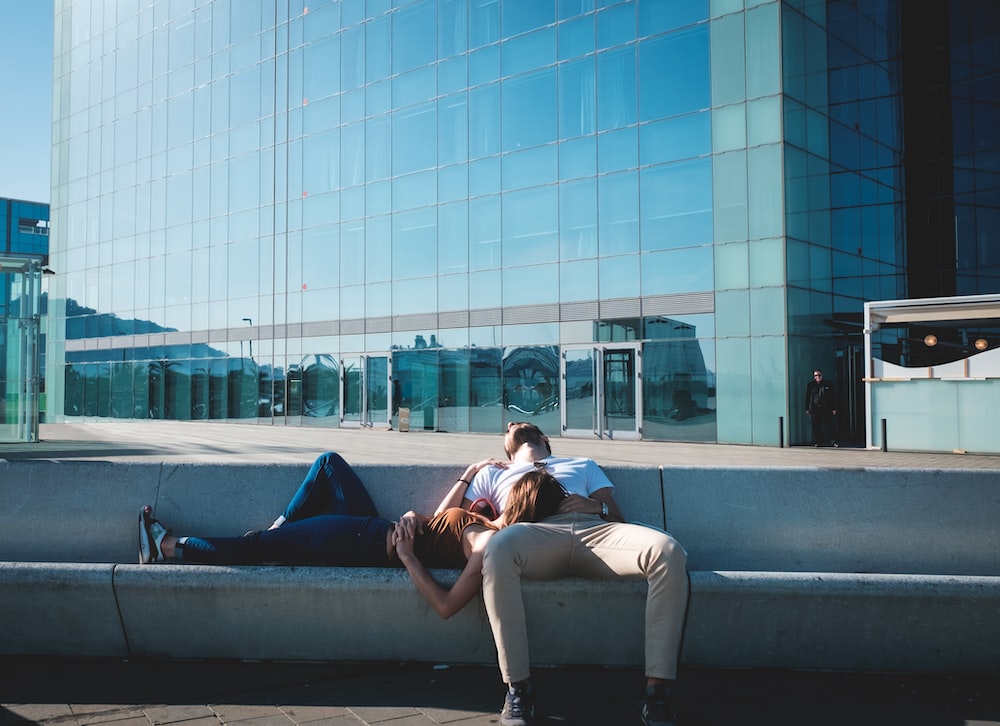 The sleep cycle and napping

Stage three, and according to some sleep experts, stage four, consists of deep sleep. Stage three is known as the deep sleep stage and stage four is described as the very deep sleep stage. Wow! These sleep scientists really used their creative juice when they named the first four stages of sleep (NOT)! Anyhow, during stages three and four, the brainwaves slow down and it is very difficult to wake up from these stages of the sleep cycle.

The final stage of sleep is known as Rapid Eye movement sleep (REM). During this stage, your body becomes semi-paralyzed, while your brain becomes very active. It is during this stage of sleep that you dream and waking up from dreamland can be quite confusing! Your body also tends to be non-responsive when you wake up from REM sleep. 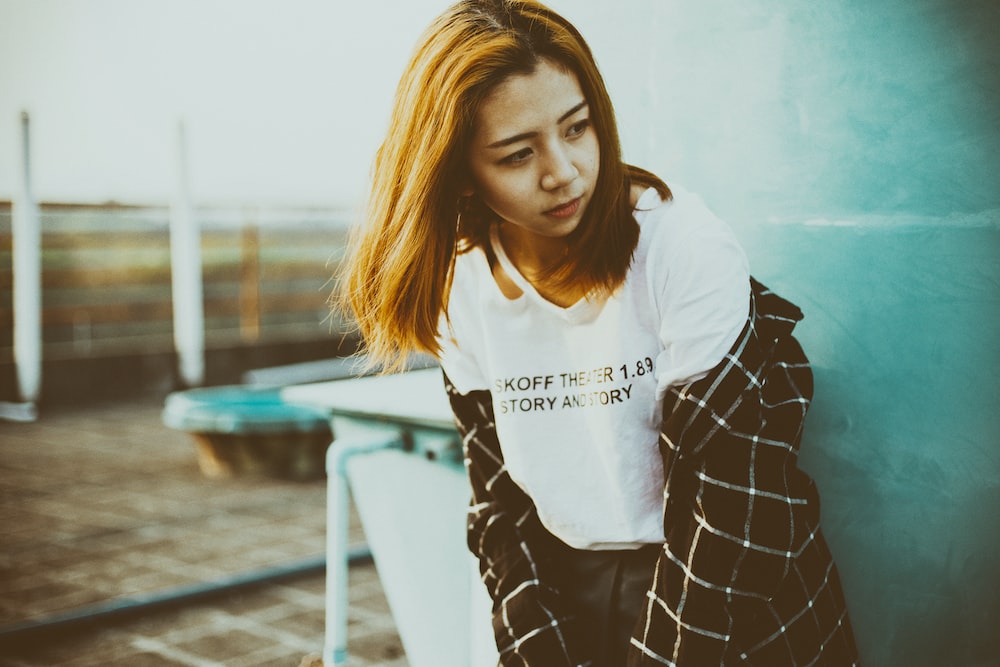 So now that you know how the sleep cycle works, I probably don’t have to spell out for you how that influences your nap-time. But seeing as I like to state the obvious, I’ll tell you anyway!

You’ve probably figured it out, but waking from the deeper stages of sleep is what leaves you feeling groggy and disoriented. This is known as sleep inertia.

In order to avoid experiencing sleep inertia when you wake up, you have to time your naps appropriately. The only way to do that is to experiment with it! In general, people tend to start drifting into deep sleep after being asleep for 20 minutes. And then it takes roughly 90 minutes to complete the entire sleep cycle, after which the cycle starts over again. So you should either sleep for less than 20 minutes, or for an hour and a half.

These are guidelines people. Don’t just follow my words blindly, go home and sleep on it!

Personally I prefer taking power naps, if I nap at all. It leaves me feeling energized and refreshed, plus it doesn’t take up much time! When taking a power nap, you only enter stages one and two of the sleep cycle (lighter sleep). Even though deep sleep and REM sleep is where the real magic happens, light sleep can just give you that little burst of energy you need to carry you through the rest of the afternoon. And the great thing about power naps is that you won’t experience sleep inertia when you wake up!

Hold on a second! What kind of magic happens during deep sleep and REM? Are there little fairies that come out to dance on your pillow while you are sleeping? Well no, not really. During these stages of the sleep cycle our brains sort through and store information and our cells regenerate at a higher rate than when we are awake.

What if I can’t nap? 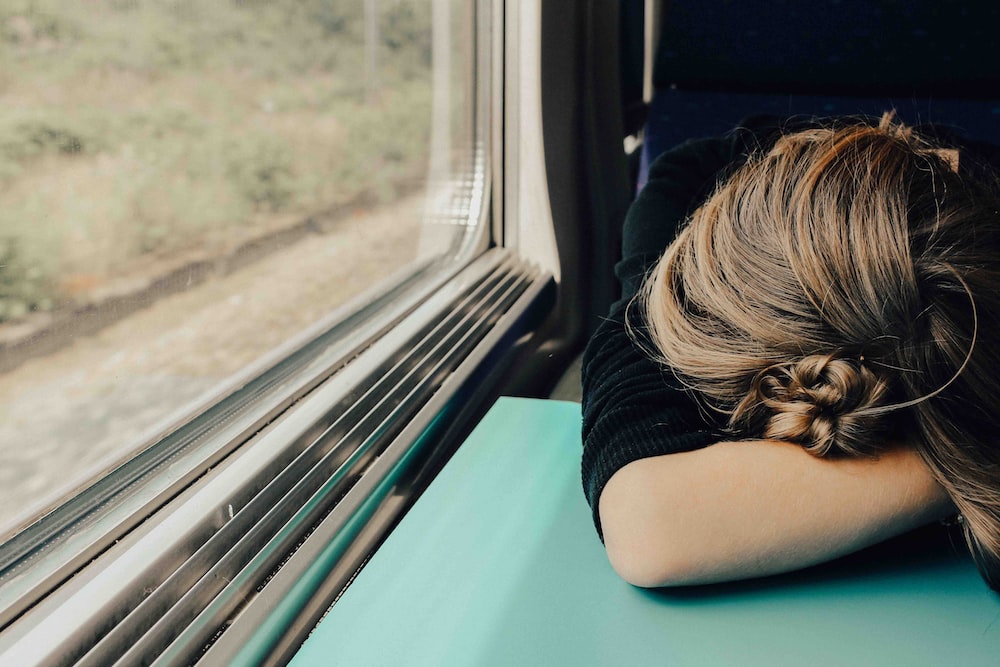 I know a lot of people that struggle to fall asleep quickly. Because of this, they convince themselves that napping isn’t for them. Obviously, power napping won’t work if you can’t fall asleep in less than 20 minutes. And even taking a full on 90 minute nap might take you two hours. Not a lot of people have time to take a two hour nap in the middle of the day…

Do you struggle to nap? If you do, here are some ideas on how to get your nap on. 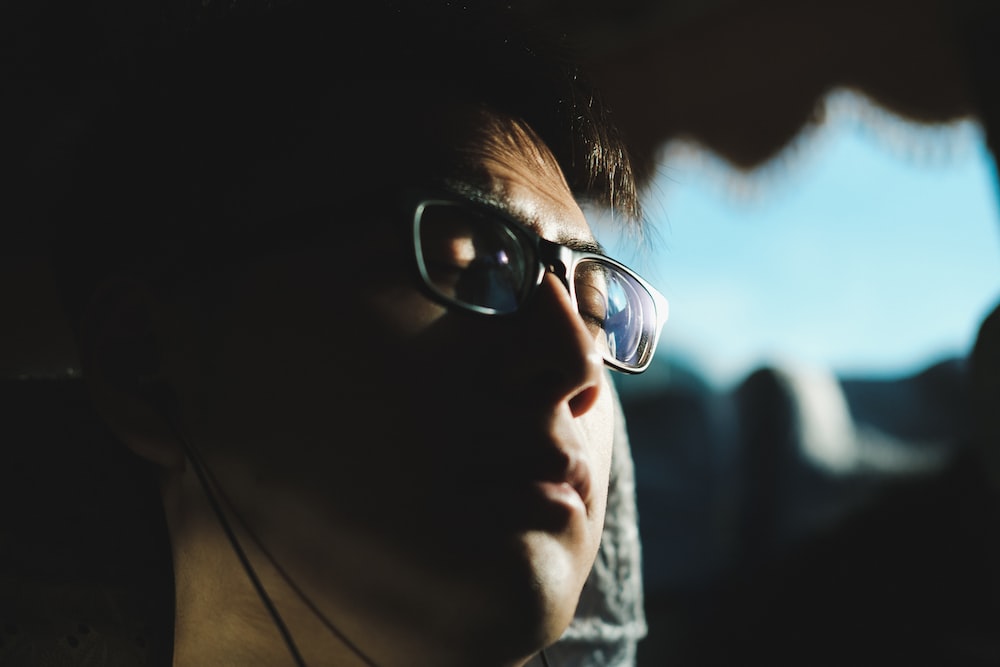 Photo by Kuo-Chiao Lin on Unsplash

A word of warning

Don’t go napping in the late afternoon as it might interfere with your nocturnal sleeping activities. Also don’t try to replace your nightly sleep session with a nap. Sure, it can be done, but only if you adhere to a strict sleep schedule! If you are a normal person with a normal job, it might be difficult to stay true to such a schedule.

In order to benefit from napping, you need to understand that sleep is not just a state of “not being awake”. It comes with a whole set of rules, but if you master those rules, you will master the nap!

That’s all from me for now folks, have a great week and happy napping!