From red carpets and paparazzi, to stylists and personal trainers…the lives of celebrities are wildly different from that of the average Joe. But at the end of a long day, there are certain things we all must do, regardless of our different lifestyles…sleep is a great example.
Which brings to question…where do the stars lay their perfectly groomed heads at night? Are their sleeping arrangements very different from yours or mine? Are there secret night time routines that we are not privy to? At least we can rest assured that we all sleep lying down…or do we?

Sleeping is a crucial part of everyone’s day, or night. It’s something we all strive to do more of. So since we spend such a huge part of our lives in bed, it seems understandable that the those with the means to do so, would spend a good chunk of money on making their slumbers Oh such more rewarding…but then we get Daniel Radclife. At a mere 17 ye 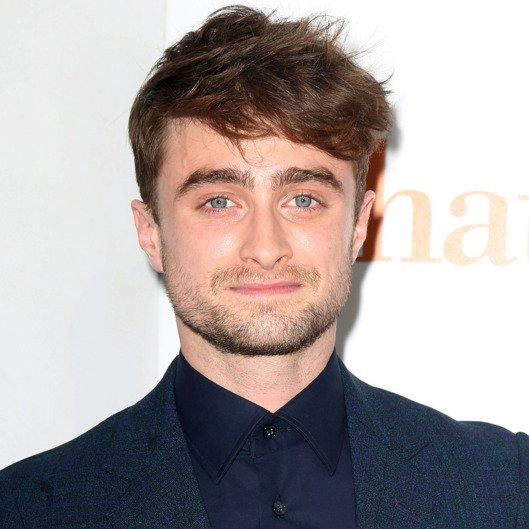 ars old, the Harry Potter star spent $17,000 on a mattress! That is almost a quarter of a million rand!
So what in the name of Hogwart’s School of Witchcraft and Wizardry would possess someone to spend that kind of money on a mattress? I’m glad you asked…

No, the mattress was not made of gryphon feathers and hand-stitched by house elves. This particular mattress was a creation by Savoir Beds.

So, what makes it so much more special than your standard muggle mattress? For starters, it is made from horse hair fleece and pine wood and is completely hand sewn by skilled craftsmen and women.

Alistair Hughes, owner of Savoir Beds mentioned in a 2013 interview with Executive Magazine, “I started with two and a half men and a sewing machine.” They now produce 600 units annually.

There are 4 mattresses in the Savoir line. No.2 being the hallmark for the range.
The company website describes it as follows:
“Commissioned for The Savoy hotel over a century ago and handcrafted in London to this day, the No2 mattress is filled with extra-deep, high-turn pocket springs, masses of loose, curled horse tail hair and layers of carded lambswool.”

Other celebs who own the pricey Savoir beds include Oprah, Madonna and Elton John.

Rapper, Eminem, doesn’t seem to have aged a day since he first blew our minds with his Slim Shady LP all the way back in 1999. Undisturbed sleep seems to be a big reason behind this.
But how does a man who spends so much time traveling across so many time zones, manage to get a good night’s rest?
Rumour has it that whichever hotel Eminem checks into, he requests that staff place tin foil over all the window in his room to keep out the light. He also has ambient music playing throughout the room over speakers. Apparently, a combination of these two things makes for a very peaceful environment in which to catch up on your beauty sleep.

Songstress, Mariah Carey, is an advocate of the rainforest approach when it comes to her beauty rest. She reportedly sleeps with up to 20 humidifiers surrounding her bed.
Which she says is 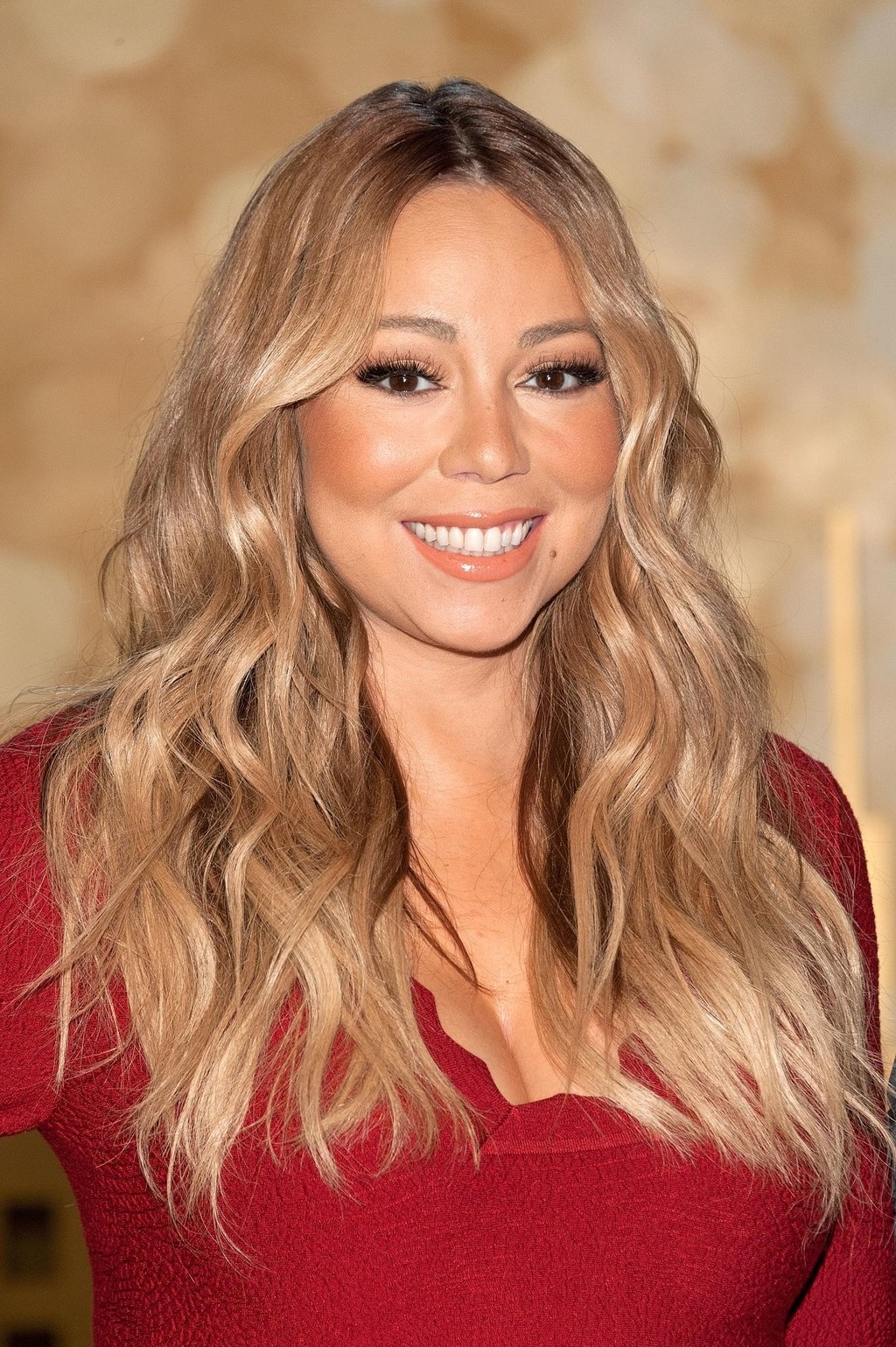 similar to sleeping in a steam room.

Although there are significant health benefits to sleeping with a humidifier, like softer, more vibrant skin; a less growly morning voice and more comfortable sinuses
– the excessive number of humidifiers seems to puzzle health professionals, who state that a single one will more than serve it’s purpose.
A normal, healthy adult needs no more than seven or eight hours of sleep in a night. But Mariah is no ordinary mortal.
The “Heartbreaker” singer prefers to sleep for an unbelievable 15 hours, as told to Interview Magazine in 2004.
This, according to her, is vital for her vocal chords and allows her to reach all those super-human high notes.
This seem plausible…as the Costa Rican Howler Monkey is also known to sleep an average of 15 hours a day and is equally capable of some shrill, high-pitched screeches.

We have to pay recognition and admire the dedication of a man that trains even when he is sleeping! The Olympian has an interesting choice in pyjamas, namely the Recharge suit, designed by Under Armour. The suit is designed to assist the body in recovering from strain and fatigue after training. The athlete tested and proven suit promotes muscle repair resulting in up to 50% less pain after workouts. The suit also promotes muscle repair by compressing and stabilising muscles, ensuring that athletes experience up to 50% faster muscle repair and less swelling.

Phelps also claims to prepare for the Olympics by sleeping in a hypobaric or altitude or decompression chamber. These work on the premise that athletes train better in high altitudes. The hypobaric chamber simulates high altitude conditions by using a vacuum pump to evacuate the air out of the airtight chamber. This is said to enhance physical endurance which leads to an increase in the production of red blood cells. Which in turn results in more oxygen being carried in the blood to the muscles causing them to work at a higher level 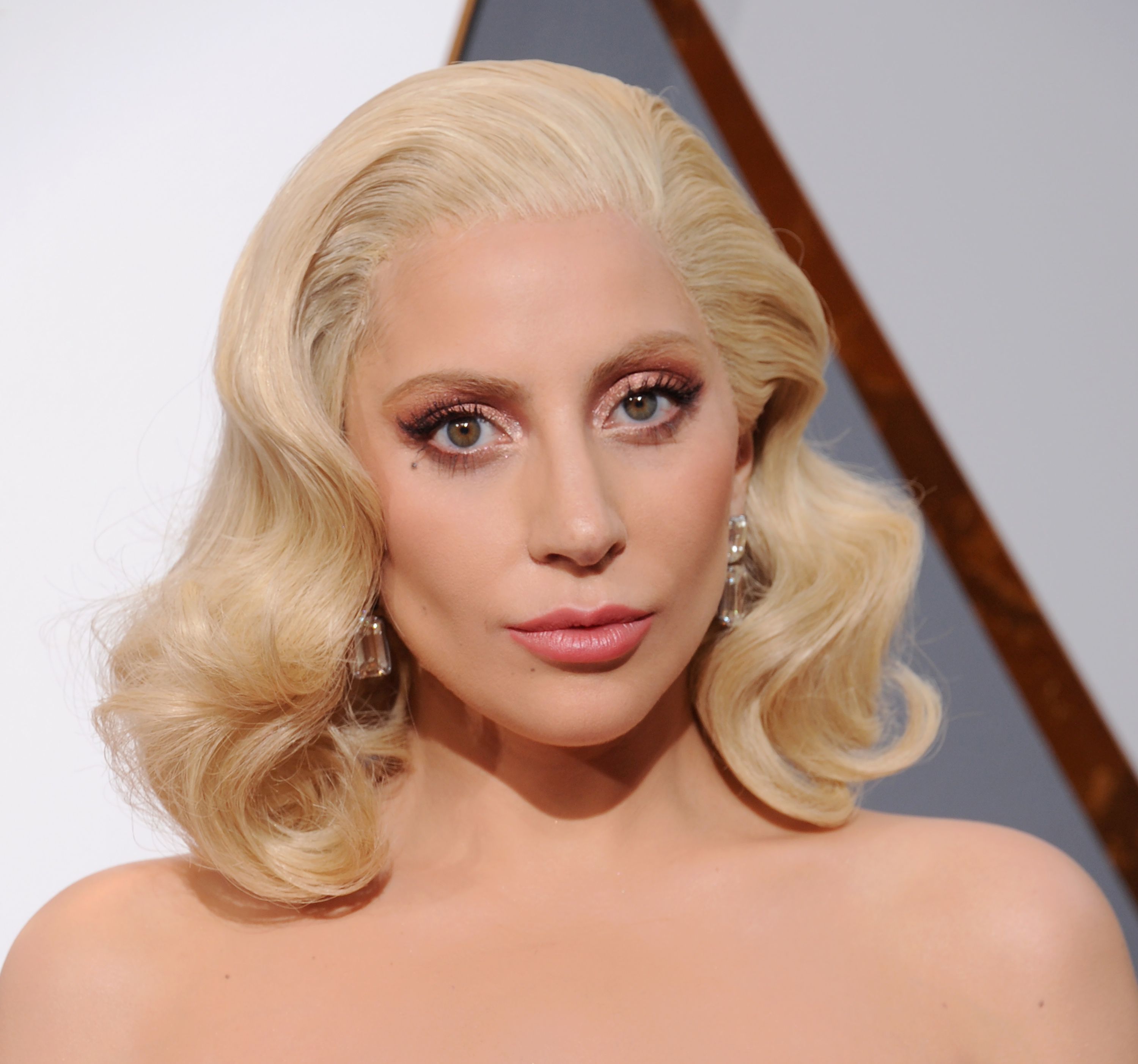 As you may remember, one of the highlights of the 2011 Grammys, was the entrance of the ever-eccentric Lady Gaga in the now infamous “egg vessel”.

You’ll be surprised to know that the singer actually repurposed the vessel. It forms part of a $1.2 million renovation to her home in New York, and will now be utilized as a bed.

Gaga reportedly spent 3 days inside the vessel leading up to the Grammys, and felt so comfortable inside it that it seems natural to continue its use past the awards ceremony as a bed.

On the craziness scale this doesn’t nearly approach wearing a dress made of meat, but we have to love Lady Gaga’s zaniness.
Another one of her sleeping habits, which is certainly more relatable, is the fact that she recently also confessed to going to bed with her make-up still on. Something I suspect more than one or two of us are guilty of doing.