Let’s be honest, we all love a bargain! And with the financial climate what it is, most of us are happy to pick up on hand-me-downs or second-hand treasures.

Of course, there is nothing wrong with a set of well looked after, second hand golf clubs.
I’d even go as far as to say that a pair of second hand golf shoes can serve you about as well as a new pair.
But when it comes to a adopting a second-hand household item that somebody else has spent a third of their day in for an extended period of time…
A household item that has more than likely seen, not just one, but a variety of people’s heart felt tears, midsummer sweats and (let’s be honest) puddles of deep sleep drool…
Is saving a few hundred Rand really worth it?

Let’s investigate what you are potentially exposing yourself to?

Dust mites (or Dermatophagoides) are microscopic bugs belonging to the spider family that live in the dust that accumulates in your home.

Their favourite place to rest their heads, happens to be the exact place that you rest your head!
Predominantly found in larger concentrations on mattresses, linen, curtains, furniture upholstery and carpets.

Regardless of how much time you spend deep cleaning and washing your bedding, dust mites are almost impossible to get rid of entirely as they snack on the dead skin cells that we shed daily…which, on average, is enough to fill the bellies of around 10 MILLION dust mites!

Considering these pests aren’t visible to the naked eye, they sure do cause a lot trouble. They are responsible for a large number of allergy symptoms that plague the majority of people worldwide. Some of these symptoms may include: itchy, watery eyes; congestion of the sinuses; sneezing, coughing and even asthma, which could result in difficulty breathing, tightness in your chest and trouble sleeping due to the shortness of breath,

Although these symptoms can be managed with medication, it’s probably best to tackle the problem at the source. Know where your mattress comes from, use protective covers and ultimately, keep it clean!

As if the thought of dust mites feasting on your skin flakes wasn’t bad enough…we now up the ante with BED BUGS! The parasitic vampires of the insect world that feed solely on blood (preferably human)

As you may have gathered from their name, these critters do not just move into your home, but straight into your bed! 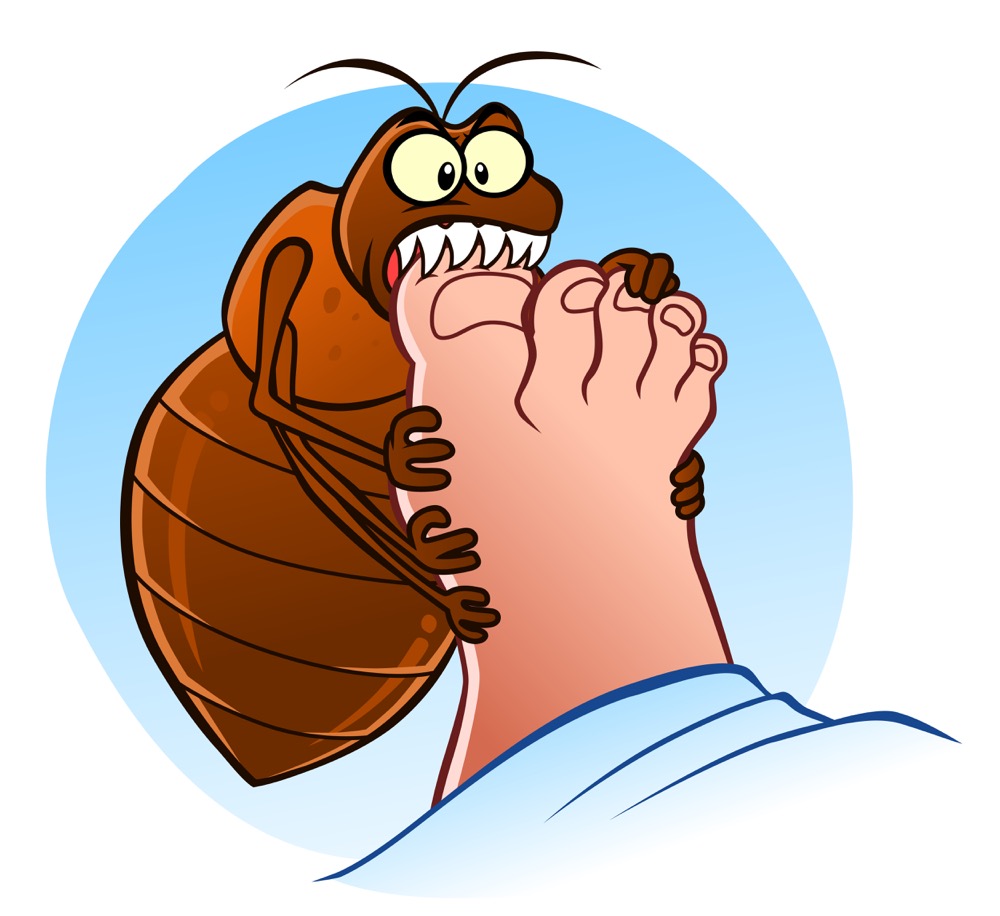 The bed bug problem has become a worldwide epidemic; costing the hotel industry millions of Rands per year. Bed bug outbreaks are monitored by the Environmental Protection Agency and the Centres for Disease Control. And in recent years they have even been considered special enough to warrant their own National Bed Bug Summit in the United States.

Even though they do not transmit disease, a bite from a bed bug will leave you with incredibly itchy bites on any part of your body that is exposed during your slumber (which may be particularly problematic for those who are impartial to pyjamas). You’ll also be made aware of a bed bug infestation by the blood spot and trails they leave behind on your sheets after a feeding.

These pests are extremely hard to get rid of. They can survive in cold conditions for up to 12 months without a meal. They are also champions at hide and seek, sometimes avoiding detection for as long as 18 months by hiding in the nooks and crannies of mattress linings, furniture, headboards and other upholstery.

So even though you could pick up bed bugs in various places, a second-hand mattress seems like a particularly risky gamble!

The only fool-proof way to get rid of a mouldy mattress, is to replace it!
But because we are on the topic of second-hand mattresses, it is worth noting that on the surface the fabric may look clean and stain free, but mould can hide deep within the inner layers of a mattress.

Exposure to mould spores could have serious medical implications such as headaches, infection, nose and throat symptoms, shortness of breath and other respiratory effects and conditions such as sinusitis and asthma.

The previous owner of your “never-been-used” mattress may very well have done their due diligence by steam cleaning the mattress, eliminating any residual odours or even disinfecting it, but traditionally you buy a second-hand mattress the way you buy a second hand Volla…’voetstoots’

Worst case scenario time! So, you received some additional free gifts with your “semi-used” second-hand mattress. Without getting into the nitty gritties and unintelligible medical terms…here is a list of the nastiest germs that could be calling your mattress home:

MRSA (Methicillin-resistant Staphylococcus aureus) – A bacteria commonly know as a Drug Resistant SUPER BUG which causes painful red bumps that result in rashes and fever, which could become difficult, even impossible to treat, eventually resulting in death.

Campylobacter – A bacteria which is especially dangerous in the winter month and particularly dangerous to smaller children or elderly people due to their frail immune systems. This bacteria can cause symptoms like abdominal pain, fever, bloody diarrhoea and cramping 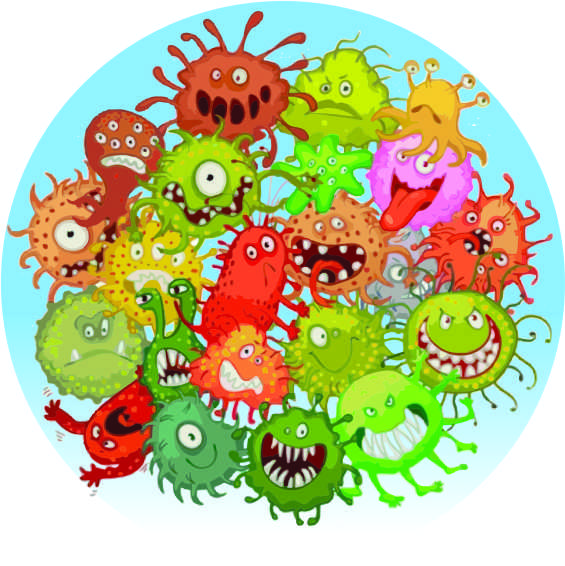 Norovirus – aka the Norwalk Virus mimics symptoms of a severe stomach bug and is the most common cause of viral gastroenteritis. It is highly contagious and can survive in your mattress for 4-6 weeks!

Micrococcus – If you have an already compromised immune system, this bacteria can be deadly. Mild symptoms like skin infections could lead to the significantly more serious meningitis, septic shock and even be fatal.

So now that we have all been thoroughly terrified, I’m sure we can all agree that the risks of buying a second-hand mattress are not worth it; and despite the negative environmental impact of improperly disposing of old mattresses on landfills, there IS a reason why they are there…mattresses simply should NOT be trading hands or be used past their life span. 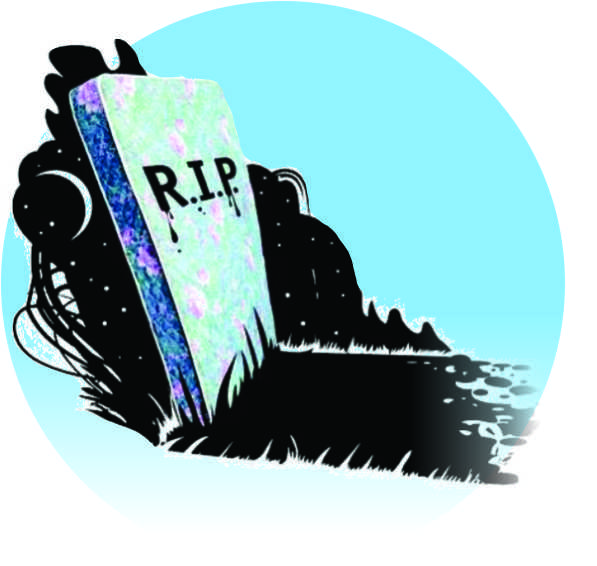